This is one of the best close ups of a white reflective structure that I have ever found. I have found about ten of such quality…each unique, each white, reflective and if the sunlight hit it, it would be impossible to photograph. The half of the crater wall its touching…is not stone, but metallic grey structures. Different structures have different environments and uses. The white structures are a upper class, higher ranking area. The grey metallic structures are the lower level grunt area of manual labor. Its not the only structure I have found in this photo…its only one of dozens. 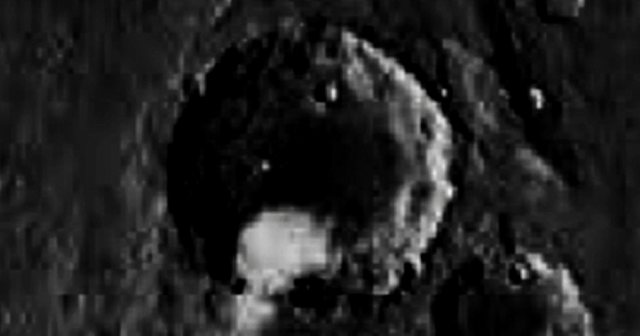 I also found that most the structures were blurred out using a special digital program. Lucky for us, back in 2014 that tech was poorly made and now outdated. Had they used todays software programs…I would have found nothing of interest. Times change, how they edit changes, but one thing never changes…NASA is lying to us all! 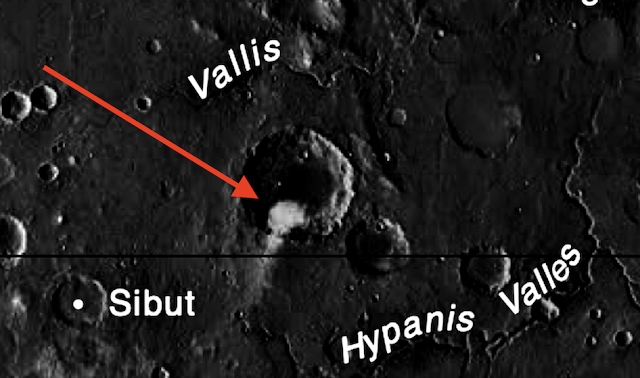 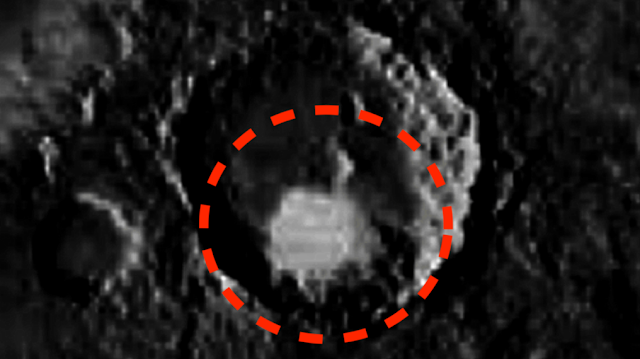 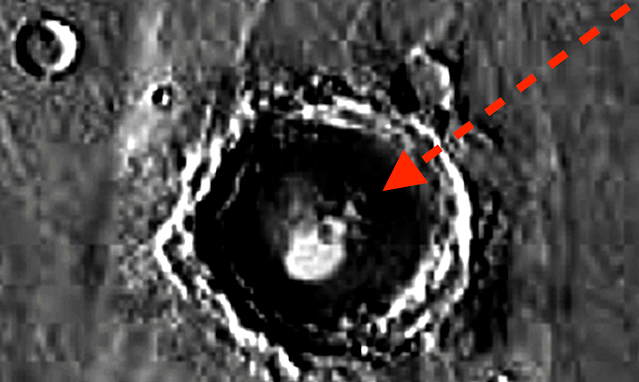 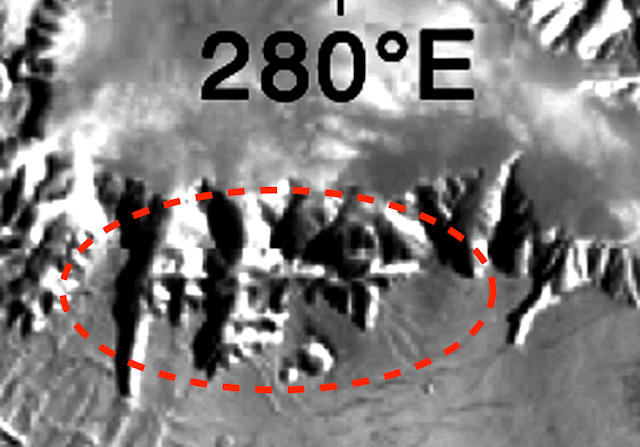 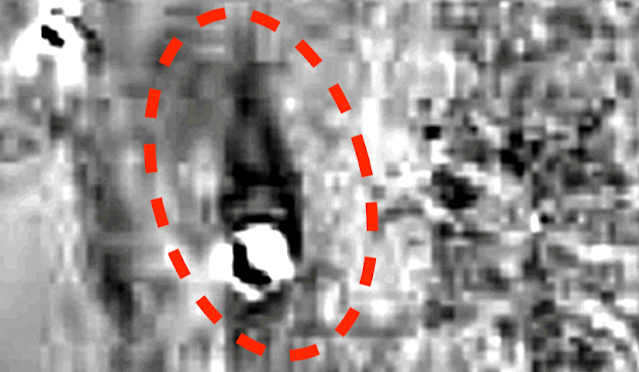 Below is a spaceship that is miles long. It was blurred out 70% but I restored some of it. Its huge and its old. 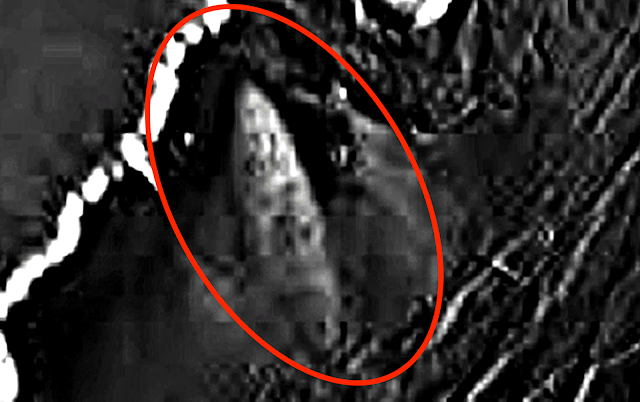 From Area 51 to the Skies: A Legendary Aircraft