Wow, just wow! This raw footage was just reported today and its mind-blowing! The eyewitness is a former USAF vet that use to work on C-17 aircraft so he new right away this was no man made craft. I have to say such close up footage has not been seen in a very long time. I went over the footage many times, but could not find any indication of it being a fake. The footage looks 100% real, it checks out. The city of Orangeburg has a small population of only 12,000 people and with covid and the late night hours…its highly unlikely that anyone else saw this craft that night. I\’m awestruck at this footage. Its so rare to get this kind of a shot of one. Absolute proof that a̳l̳i̳e̳n̳ craft do fly right over our homes when we are all sleeping.

Eyewitness states: Went out for a smoke and took pictures of the front yard, as I see frequent U̳F̳O̳ activity and like to record proof. I have seen many U̳F̳O̳s that were far off but this was the first time anything has come so close. The craft came from the tree line pulsing multicolored lights. After a few seconds, two orbs came out of it and began to pulse/blink red. It was like they were trying to memos a large aircraft; however, I worked on C-17s in the Air Force and know that this no aircraft. These crafts were moving slow towards the neighbors and disappeared in the trees. I went to the backyard and observed them descend down into the back woods behind the house (swamp land). You can see the red orbs change from vertical to horizontal close to the end of the video. 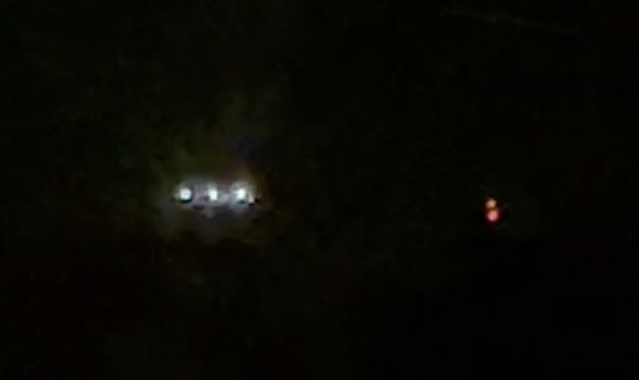 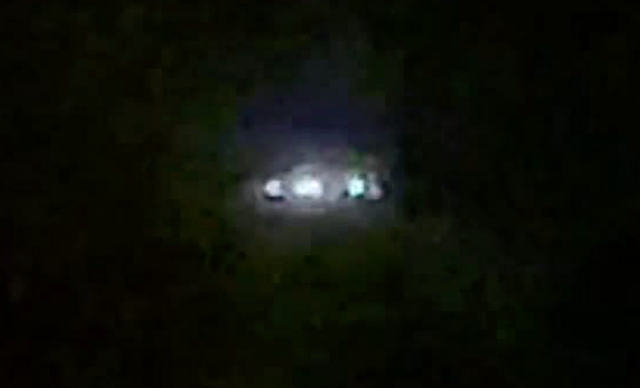 US UFO report: ‘we don’t know what they are’