Watch this raw footage as a lone orb moves across the sky and over New York. The object appears red and is moving slowly as if it were watching the people below. The sky is overcast and makes the object disappear faster as its moves off. Because of the overcast sky, we now know this object is below the clouds, not behind the clouds, thus rules out Venus, stars, satellites, and such. But as it moves overhead, its silence is awe striking. U̳F̳O̳s are not uncommon in New York, such as the one seen by John Lennon from his top floor apartment on August 23, 1974. A̳l̳i̳e̳n̳s love New York. 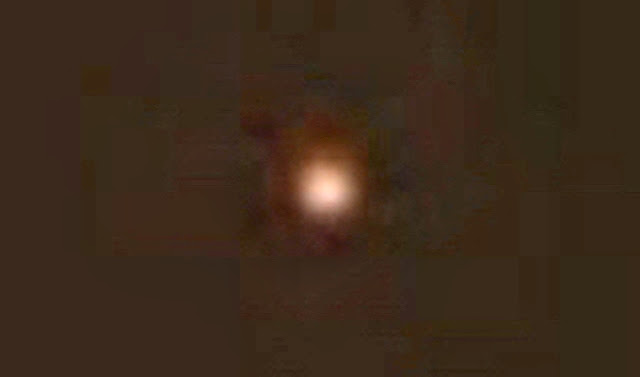 Eyewitness states: For a short time it looked angelic shaped. I had noticed this orange light in the sky shortly after driving from the Farmingdale train station going south east to drop someone at their destination is when I first noticed and also verified with the passenger this was not flying craft we had ever seen. 5 minutes after dropping off the passenger I seen the same object in the sky so I decided to pull over and take a picture and video.

Will the MoD relaunch the UK’s UFO desk ?

Curiosity Captures A Strange Structure On The Surface Of Mars