This is a great example of a classic disk U̳F̳O̳ seen before it makes itself invisible. Ever seen a disk cloud, then instantly it disappears in front of your eyes, yeah thats what happens every time an a̳l̳i̳e̳n̳ telepathically senses its noticed. The U̳F̳O̳ is dark red with a dome on its upper middle. The eyewitness (a young woman) even stated that she thought she saw a figure moving inside the craft for a few seconds. However most a̳l̳i̳e̳n̳s have powerful telepathic senses amplified by their advanced technology, therefore its safe to assume that the a̳l̳i̳e̳n̳ was watching, recording the human activity below until it was noticed and it immediately cloaked, making it appear to evaporate in thin air, but in reality, its still sitting there watching the eyewitness.

Eyewitness states: “I was looking for a place for a photo production -sweaters factory- and I had been looking for a location, photographing and filming for 3 hours. When I was taking the picture of Cerro Paulino I realized that was there, I shot the photo and looked up, it was something black and there was something red inside, but in a millisecond it was hidden among the clouds, “she said. 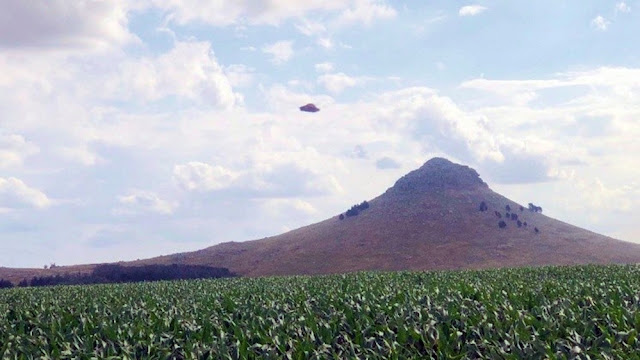 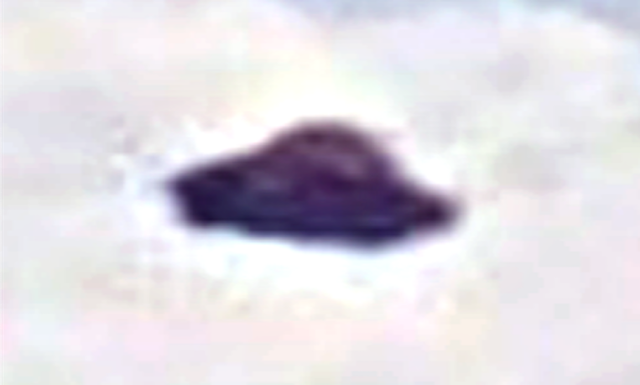 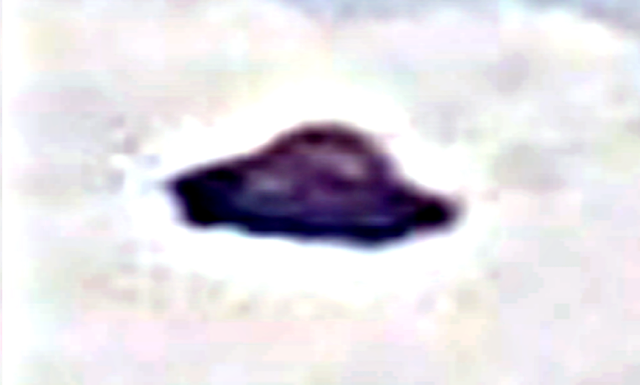