Okay, this is a bit strange, but it looks like there is a human-like leg sticking out of the Mars ground. Not typically what you would expect in a Mars photo, but hey, NASA has been keeping mum about all these a̳l̳i̳e̳n̳ artifacts on Mars, so they must be real. NASA cannot defend themselves from the truth, but if it were fake, they might try. Now this leg does look human and if this is a statue, then there is more of it under the surface of Mars. Its about half a meter long, which would put a bipedal species at about 1.2 meters tall. There are humans smaller than that! Check Guinness World Records as proof. 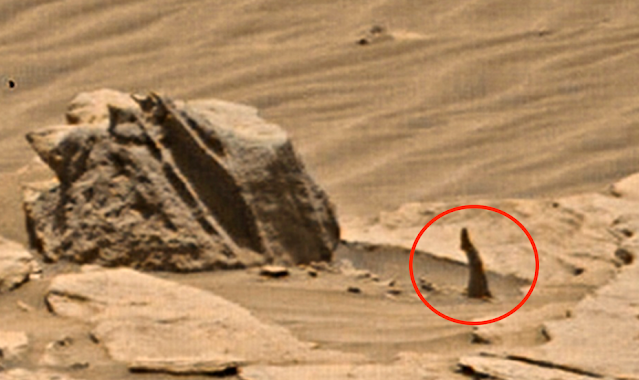 Every day were dig up more and more evidence in NASA photos of the truth…that intelligent a̳l̳i̳e̳n̳s exist on other planets in our own solar system. Yet, the proof comes from the public, will the world accept it? Or will we have to wait till a gov source confirms it? 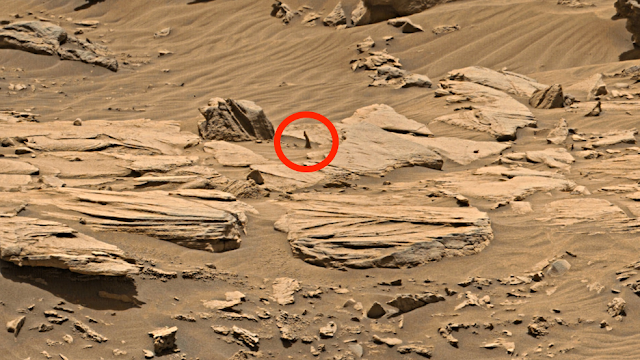